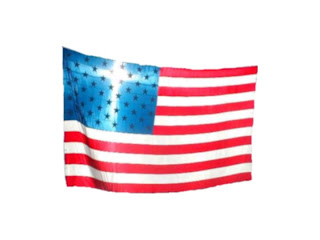 I have a feeling it would be as much of a circus as our primary and election seasons have become today.
Posted by EHT at Tuesday, January 24, 2012

I enjoy your articles very much. What struck me soundly when I read this one was its tone. Wouldn't it nice if Congress was able to communicate in this manner where people's views were respected and merited in an honest and productive way. It seems to me the "religious right" has injected intolerance and hate into political commentary. It makes most people reluctant to discuss issues dispassionately and to try to actually solve problems with constructive dialogue.

I enjoyed your post very much. Thank you for writing it.