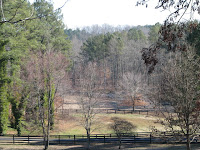 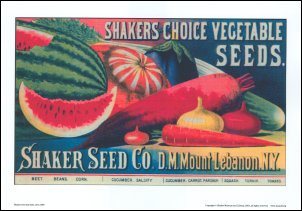 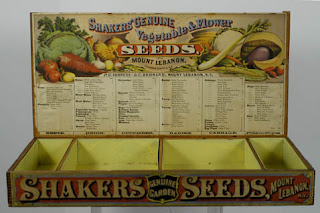 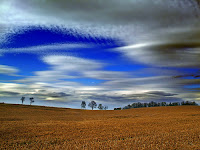 I can remember how the painted wooden planks of our front porch felt on my bare feet during the hot and lazy days of July. I can remember the smell of the dirt in Pa Land’s garden after it had been churned up during a night of pelting rain. I can remember the delight of looking out my bedroom window and discovering a blanket of snow had fallen making even the ugliest parts of my yard beautiful. I can remember heading off to school on cool crisp mornings that gradually morphed into bitterly cold trips as October and November became December and January begging for coats, ear muffs and mittens. I can remember the beginning of Atlanta’s Great Ice Storm of 1973 – the clink, clink, clink of sleet as it began to coat every surface signaling we would be homebound for the next fifteen days or so.
Weather has an important role to play in our historical memory. It changes our picnic plans. Derails a lunch we might have planned with an old friend or hits us in the pocketbook. It does not matter if we are the farmer with a ruined crop or the grocery store customer having to pay a higher price for a scarce item.

Remember the Battle of the Bulge? What about the Challenger Explosion or the Dust Bowl? The outcomes of many important battles have been affected by weather as I recounted here. Hurricanes such as Katrina are remembered for their long-lasting effects on our lives. Television shows such as the Weather Channel’s When Weather Changed History and books like Laura Lee’s Blame It on the Rain (Harper, 2006) help us to see weather and history go hand in hand.

Yes, old weather data provides details to help us figure out why certain decisions were made, helps us to analyze various outcomes, and can help us make predictions regarding the future due to climate cycles.

The folks at OldWeather.org are doing what they can to fill in the gaps regarding the Earth’s observational weather record primarily for the years around World War I. The majority of the work is being done strictly by volunteers who are working from their own homes to pour over the scanned log books of over 250 Royal Navy ships. Even YOU can be a volunteer at OldWeather.org!

Each volunteer is assigned a ship and records the information from their home. They note the date, location or voyage, and the individual keeper’s weather records – wind direction and strength, cloud cover, and weather conditions. Barometric pressure is noted along with temperature observations, interesting events aboard ship and landmarks.

So why would this weather data be important?

This article from Science News states:

Some of the voyages are interesting to social sciences, too. The logbooks from the H.M.S. Beagle, which carried Charles Darwin around South America between 1831 and 1837, had careful weather observations…..and out of William [Edward] Parry’s three tries to reach the North Pole, he covered the most seas in 1819 – a surprisingly warm year in the Arctic…with very little floating ice.


The aim of the project is to predict how climate affects weather variability. But accumulating a massive bank of data won’t necessarily help weather stations make guesses about the weather more than 10 days in the future.

Another long-term goal of the project is to mesh the data together in a user-friendly website where people could enter a date and location and find out what the weather was like for that day….

The blog for OldWeather.org provides further implications regarding how the project can impact historical information:

….quite a few people are getting interested in the sickness records in the logs, and their relationship to the well-known ‘spanish flu’ outbreak in 1918. Many of the logs contain a record of the ‘Number on Sick List’; we didn’t ask for this number to be recorded, but some people have decided to record it anyway, and so far the database has accumulated values from almost 10,000 log pages from 126 different ships.

The article goes on to state:

On September 2, 1918 the Spanish flu caught up with HMS Africa, and the cases mounted fast – reaching a peak with 476 people ill on the 9th. The Africa was a big ship, a King Edward VII-class battleship, but even so 476 people is nearly 2/3 of the crew; and it must have been a major challenge to keep her operational.

This project really excites me as a historian, writer, and educator. What a wonderful tool for reference and further analysis, and what a wonderful project a class could undertake! Younger classes could follow the actions of a volunteer as log pages are examined and digitized and make judgements based on the data. Older classes under the direction of their teacher could possibly volunteer and do the work themselves.